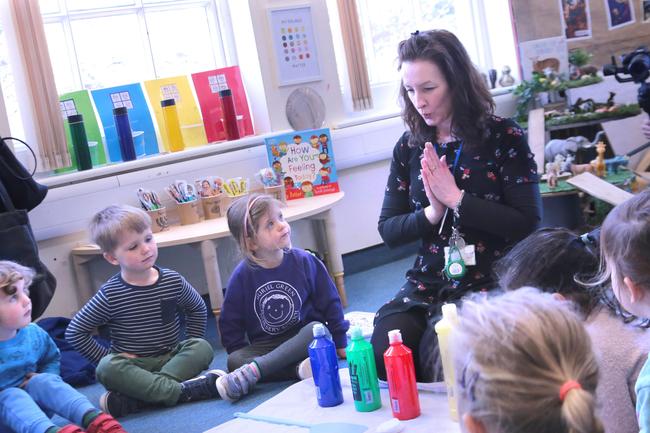 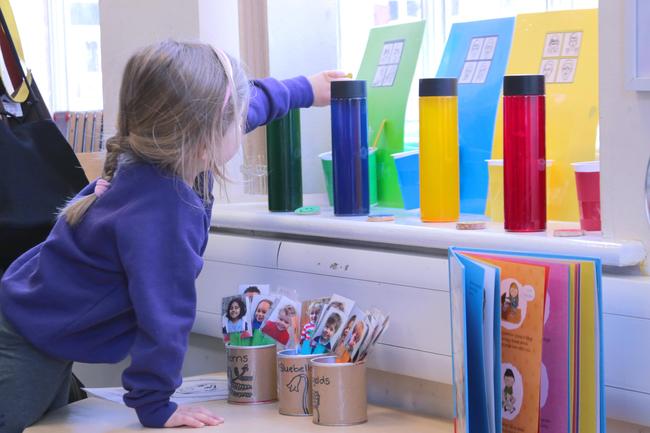 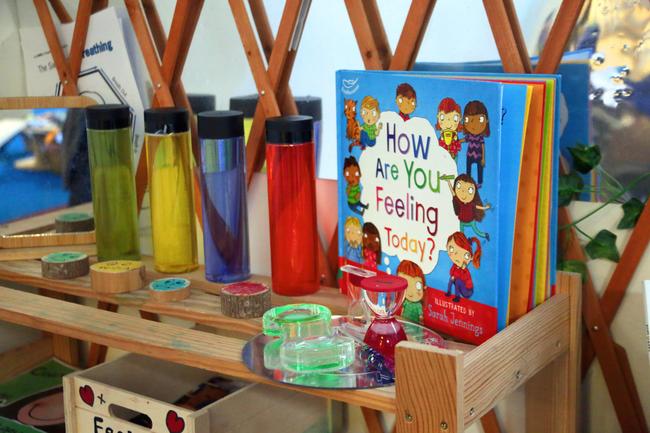 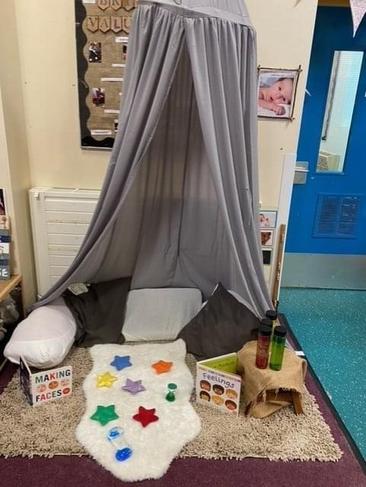 The Zones of Regulation uses four colours to help children self-identify how they’re feeling and categorise it based on colour. The teaching of the zones helps children better understand their emotions, sensory needs, and thinking patterns. They learn different strategies to help them cope and manage their emotions based on which colour zone they’re in. Additionally, the Zones of Regulation helps children recognise their own triggers, learn to read facial expressions, develop problem solving skills and become more attuned to how their actions affect other people.

The green zone is used to describe when you’re in a calm state of alertness. Being in the green zone means you are calm, focused, happy, or ready to learn. This is predominantly the state you want your child to be in. It’s also the state most needed in the classroom and at home in order to learn.

The yellow zone describes when you have a heightened sense of alertness. This isn’t always a bad thing, and you typically still have some control when you’re in the yellow zone. Being in the yellow means you may feel frustrated, anxious or nervous. But, it could also mean you’re feeling excited, silly, or hyper – which is okay in the right situation.

The red zone describes an extremely heightened state of intense emotions. When a person reaches the red zone, they’re no longer about to control their emotions or reactions. This is the zone children are in during meltdowns. Being in the red zone means you’re feeling anger, rage, terror, or complete devastation and feel out of control.

The blue zone, is used when a person is feeling low states of alertness. When you’re in the blue zone you may be feeling down – sad, sick, tired, or bored. You’re still in control, as you are in the yellow zone, but with low energy emotions.

The Importance of Recognising Emotions

It is important for children to learn how to recognise their own emotions.

Let’s say your child recognises they’re angry because whenever the get mad, their heart races. So – they feel their heart race and the result is an angry outburst. Red zone.

BUT – Fear also causes our heart to race. If your child isn’t able to recognise the other sensations that happen when they’re both afraid and angry then they’ll react angrily when they’re actually scared – and they won’t understand what’s happening or how to regulate that emotion.

The Zones of Regulation can help teach children all of the physiological sensations they feel in response to different emotions.

When kids fully understand what they’re feeling, they can make sense of, and regulation their emotions much better.

Tips to help at home